Impressions that count should be the first step

The below article is written by our CEO, Scott Knoll, and was originally published in Adweek. 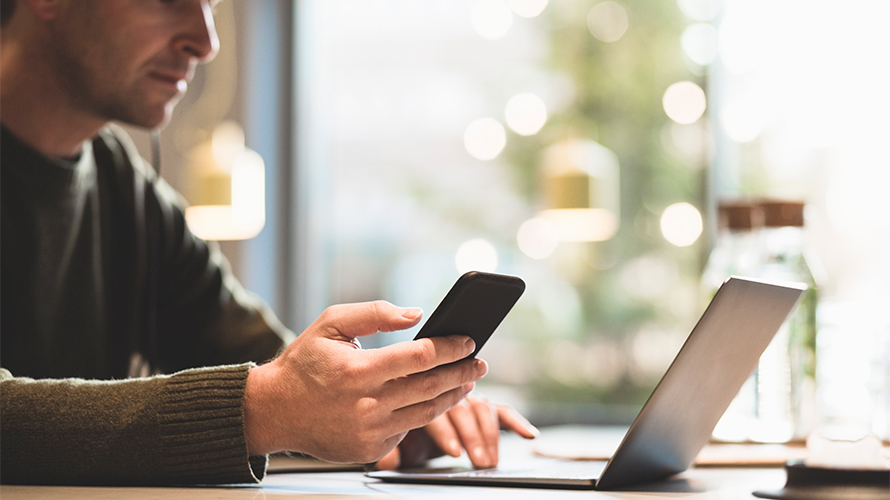 You can’t open an advertising publication without hitting a dozen bylines about the ways in which digital is creating new opportunities for marketers. They’re not wrong, of course. Digital opens the door to greater scale, more accurate targeting and massive audiences at comparatively affordable prices. What these thought leaders often overlook is the ways in which digital also creates new problems for marketers. Compared to traditional media, digital marketing is always starting below zero.

No TV buyer has ever had to worry about whether their ad will be fully in view when it airs. When was the last time a print buyer was afraid that an ad placement in a glossy fashion magazine would run next to extremist content depicting an ISIS beheading? Newspapers have seen a subscription bump in the last 18 months and, to my knowledge, none of those subscribers reading the Sunday edition on their doorstep are bots.

Famed turn-of-the-century marketer John Wanamaker once said, “Half the money I spend on advertising is wasted; the trouble is, I don’t know which half.” In traditional media, it was safe to assume that every impression has, at least, the chance to count. For digital marketers, the prevalence of unviewable inventory, unsafe content and fraudulent impressions means that a percentage of their marketing dollars never have a chance to make their mark. They’re wasted on placements that are never seen, stolen by bot operating fraudsters, or worse of all, burned on unsafe content that harms the brand. But digital doesn’t have to start out in negative value. New technology is bringing digital advertisers back to solid ground and then helping them build on it.

If an ad can’t be seen, it can’t make a difference

Third-party verification is the first rung on the ladder that will help digital advertisers climb out of the hole of negative value and into the light. Measurement and verification technology has enabled advertisers to cut negative value from their advertising spend by identifying fraudulent, unsafe and non-viewable inventory and empowering marketers to exclude it from their campaign buys.

Ridding yourself of valueless impressions is only bringing digital to parity with traditional media.

When fully applied, verification technology can eliminate wasted spending. Marketers can be certain that their ad dollars are not being wasted on bots, going unseen by consumers or appearing on content that could have a negative impact on their brand. Curbing negative value is going to feel like a major victory for digital advertisers who’ve become accustomed to the challenges of digital, but the reality is that ridding yourself of valueless impressions is only bringing digital to parity with traditional media.

Reaching zero—a fraud-free, brand-safe, viewable impression—isn’t the end of the line: It’s the first step in building digital campaigns that have the potential to deliver real value in the way that traditional media always could. But it’s in the next steps that the real potential of digital advertising will finally emerge.

The MRC, with its 3MS initiative, took the first major step toward ensuring ads that were considered to be viewable had the opportunity to be seen. But study after study has shown that viewability—or simple exposure to an ad—isn’t an accurate indicator of whether an ad will be effective. The same data suggests that the time that an ad is in-view is a better indicator of consumer attention and, therefore, of ad impact. For advertisers, this means an adjustment in thinking. Instead of treating viewability as a binary metric, it’s time the industry comes to think of viewability on a continuum in which number of seconds in view is a proxy for potential to impact consumer behavior. By understanding average impression time-in-view, advertisers can begin to make decisions based on how much exposure is needed to drive consumer action. Optimizing toward these metrics is how digital advertisers will ultimately realize value beyond what traditional media placements can offer.

A future of consumer-based metrics and cumulative time-in-view

Where does this all lead? I believe that the time has come for digital advertisers to realize the promise and potential of digital that has been so long deferred. Taking into account time-in-view is the first step toward metrics that are based not on the limitations or behaviors of digital ad units, but on the reactions and behaviors of consumers.

The future of digital advertising will depend on two major technological pillars. The first is the measurement and verification solutions that will protect advertisers’ brands and investments against the hazards of digital environments. The second is the consumer-based measurement and optimization tools that will allow those same advertisers to grow their brands and revenue in ways the digital and traditional media have never before allowed.

Clicks vs. Bricks: Finding the sweet spot in your digital ad buys

Time is on your side: Why time-in-view matters