Study: Contextual Relevance is Critical to Consumers in APAC

03/04 By IAS Team
Brand suitability, In the Media
DOWNLOAD REPORTS 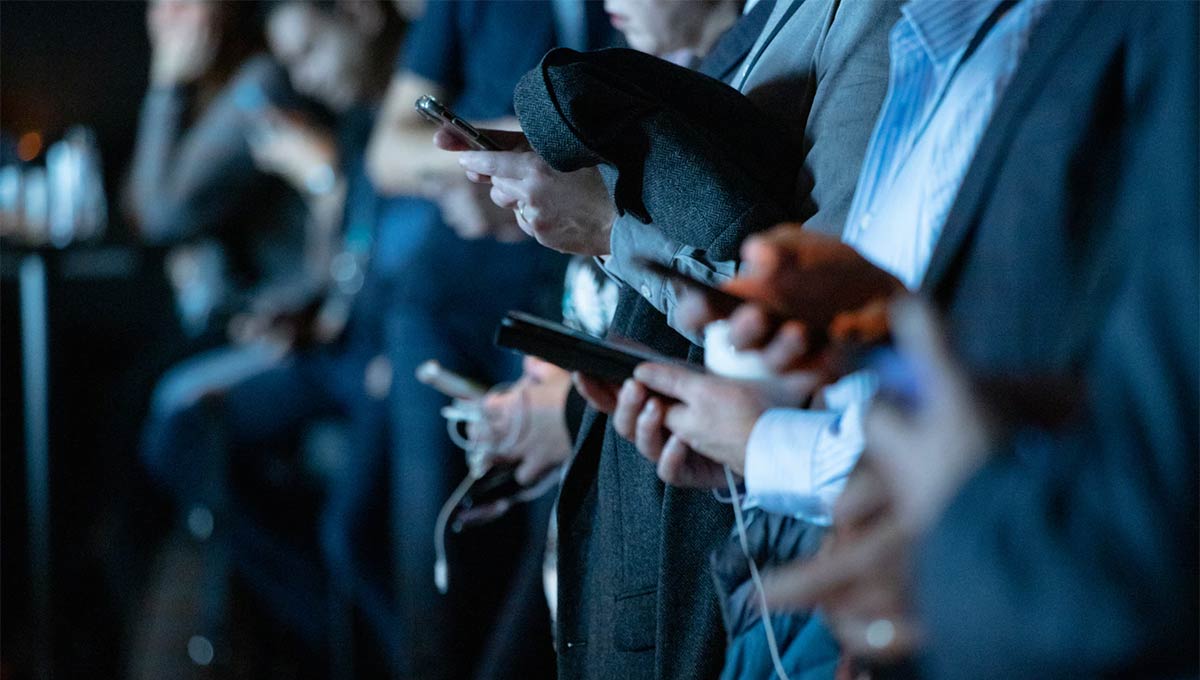 Integral Ad Science today released a new research study, The Power of Context in APAC, which surveyed over 2,000 consumers in Singapore, Indonesia, Australia, and Japan and explored how context influences consumers’ perception of ads and brands.

“The Power of Context research shows that the quality of an advertising environment can influence how consumers perceive ads and associated brands. The APAC data clearly shows contextually relevant ads impact consumers beyond their immediate response, forming part of their longer-term recall and favourability towards a brand,” said Laura Quigley, SVP APAC, IAS.

“Contextual targeting represents a major opportunity for brands in 2021 and understanding how context influences consumers’ perception of ads is critical to capture long-term interest. For marketers, this is essential to stand out within increasingly crowded marketplaces and drive action as a result of ads.”

Based on its latest study, IAS uncovered the following:

To read more on the research, download the reports for Australia, Indonesia, Japan, and Singapore below!

This article was first published in Branding in Asia

Thanks for your interest. Fill out our contact form if you'd like more information.
We sent the requested content to your inbox! Manage your subscription preferences here.

Google to scrap third-party cookies: Will it crumble parts of the digital ad world?